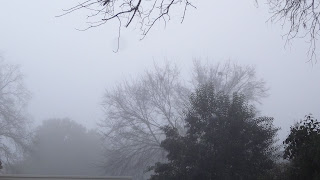 The chickens blinked. They weren't hypnotized and they didn't care whether she was tending to them or not. But no matter. They eggs needed collecting, regardless.
Email ThisBlogThis!Share to TwitterShare to FacebookShare to Pinterest
Newer Post Older Post Home
Tweets by @DannieMOlguin