Writing Prompt Monday: No Matter How Hard I Try

The writing prompt: You are a teenager trying to rebel, but no matter what you do, your parents aren't getting upset. 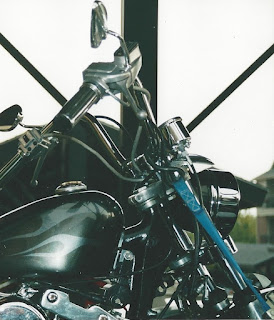